With a long line of racing history, it’s no surprise he has found success at a young age. Now, at 18, Fenhaus’ name is among the elite young, up-and-coming talents on the short tracks of America with eyes set solely on success both on the track and off.

With his drive for on-track success and his dedication to his legions of fans and improving his community, Fenhaus’ efforts were rewarded in 2021 when he became the youngest winner of the Slinger Nationals, which then led him to receive the golden ticket to race with the likes of Tony Stewart, Michael Waltrip, Marco Andretti and others in the SRX Series (formed by Tony Stewart and Ray Evernham).  He also became the youngest Slinger Super Speedway track champion, The Dells Alive For Five Series champion, and his biggest accolade yet, winning the prestigious Alan Kulwicki Driver Development Program Champion, where he earned a prize of more than $54,000.

Fenhaus has made a name for himself as a winner. Doing it against top-tier talent on some of the nation’s toughest race tracks has only added to Fenhaus’ accolades. He is a three-time winner of the prestigious Lodi Memorial at State Park Speedway (2018, 2019, 2020), as well as the Icebreaker at Dells Raceway Park (2021).

His recent successes are just a continuation of a winning pedigree. At 14-years-old, the Wausau, Wisconsin driver won the State Park Speedway track championship and Rookie of the Year Honors in 2018. In just his first year racing Super Late Models, Fenhaus tallied five wins and owned an average finish of 3.25. It was a remarkable season that continued an accomplished career at such a young age.

Along with his Super Late Model success, Fenhaus also competed full time in the Midwest Truck Series in 2018, picking up four wins and finishing second in points while locking down the Rookie of the Year honors. Fenhaus began racing Kitty Cats snowmobiles at the age of four, and the desire to go fast stuck with him. From there he started racing go-karts at the age of seven and then competed in the Bandolero Series from ages nine to 12. In 2017 he hopped behind the wheel of a truck in the Midwest Truck Series. Despite being able to compete in just eight of the 18 races due to the series’ age restriction, he earned two poles and won two races. 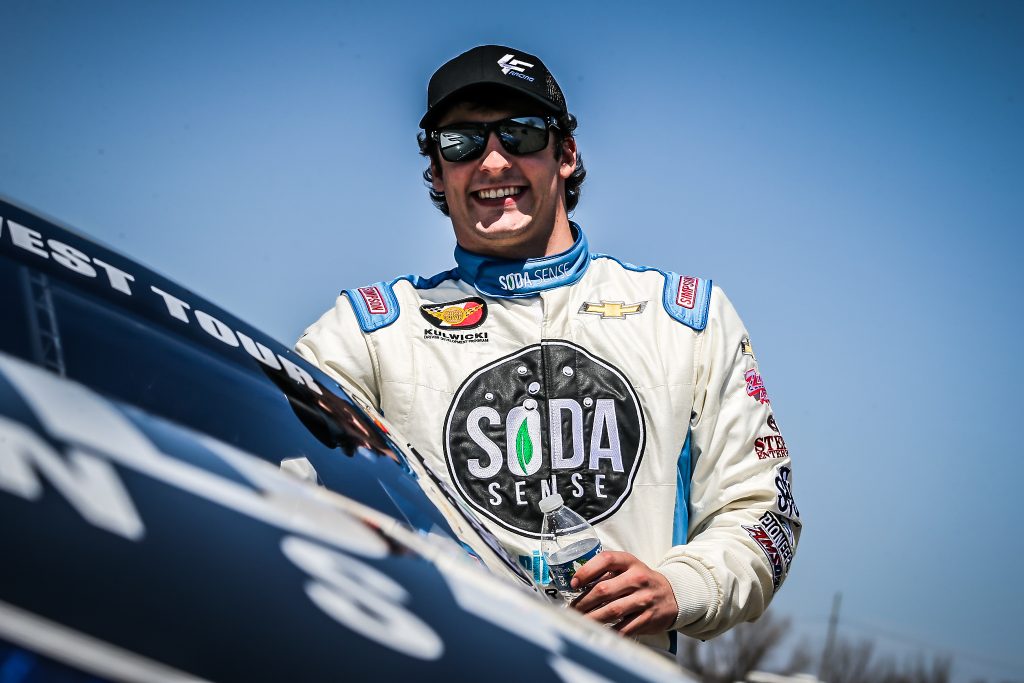 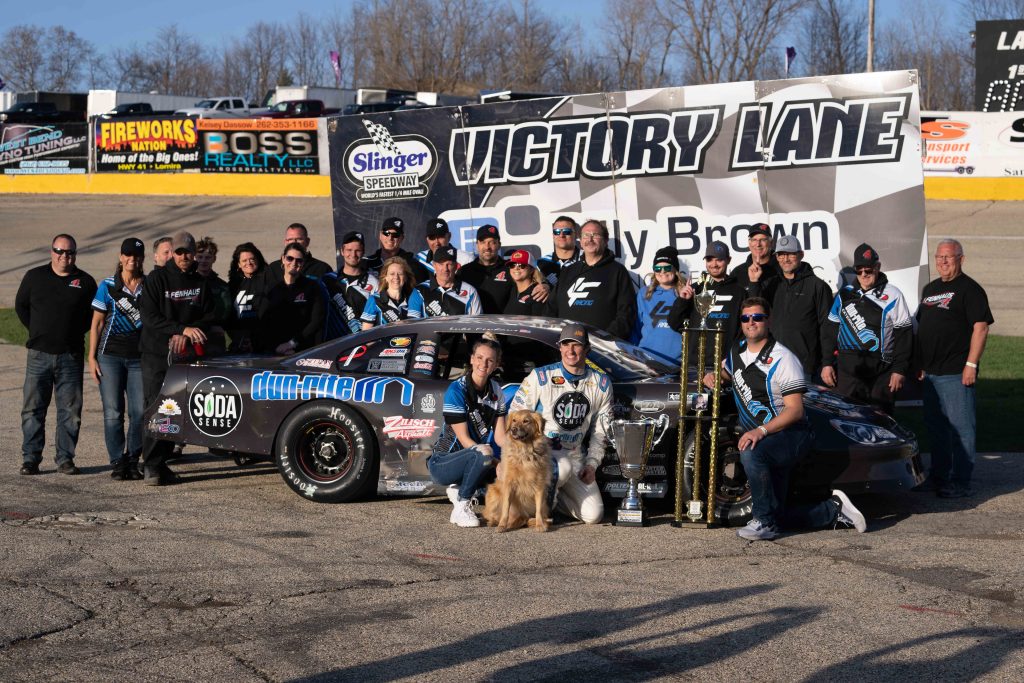 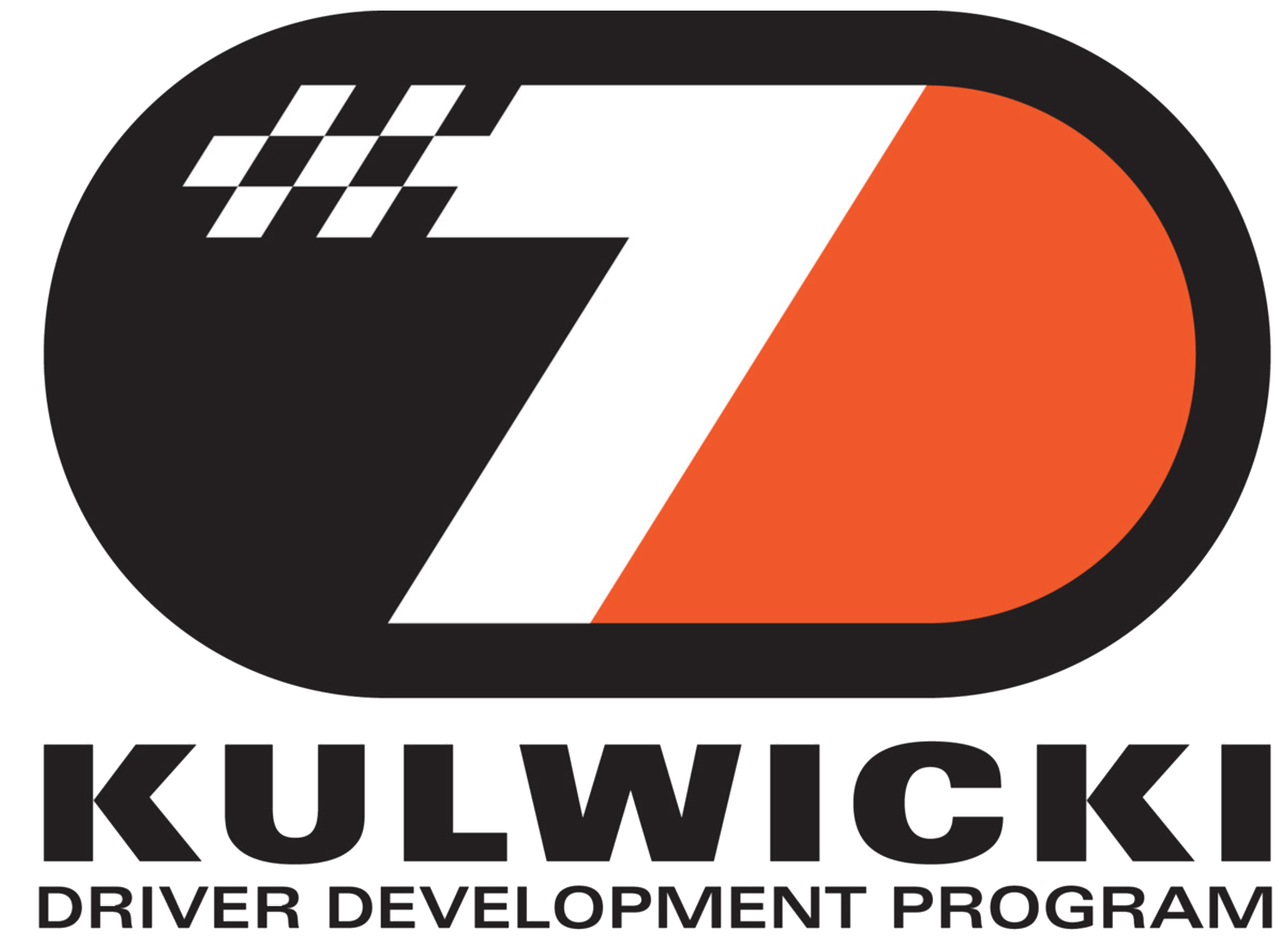 For the second time in his young career, Fenhaus has been selected as one of seven finalists Kulwicki Driver Development Program (KDDP). The KDDP was established in 2014 by the family of Alan Kulwicki, the 1992 NASCAR Champion that worked his way from the short tracks of Wisconsin to become a NASCAR legend and Hall of Famer.

In the years following Kulwicki’s untimely passing in 1993, his family and close friends sought to continue his legacy through a driver development program. Thus, in 2014, the KDDP was formed.

Like in 2019, Fenhaus will compete against the other finalists for the opportunity to earn more than $54,000 as part of the Kulwicki Driver Development Program in 2021, while also keeping Kulwicki’s memory and legacy alive.

The Kulwicki Cup competition spans the 2021 racing season. The contest’s points system is based on a combination of judging input from members of the KDDP advisory board and the drivers’ on-track performance.  Drivers are given points for both their success in chasing checkered flags and for community engagement, program representation and social media activities.

Being a part of the KDDP has instantly raised Fenhaus’ exposure in the national short track racing media. He has been a part of national, regional and local stories on several television networks, newspapers, and websites. This trend will continue in 2021 as Fenhaus strives for the KDDP title.

“I am so honored and excited to be part of the Kulwicki Driver Development Program once again,” said Fenhaus. “Being able to battle for the 2021 Kulwicki Cup is something I truly appreciate and I am proud to race in honor of a motorsports legend.”